Surgery for Epilepsy and Refractory Epilepsy 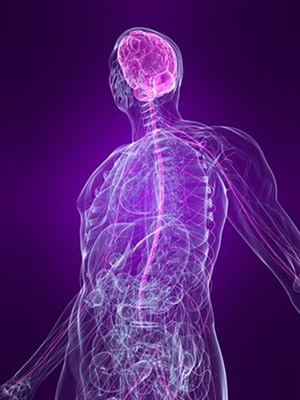 Refractory epilepsy is understood to be epilepsy which does not respond to treatment by antiepileptic medicines. It is characterised by the fact that the patient continues to suffer seizures despite taking more than one type of medicine. This may occur in both adults and children.

Medically, we say that epilepsy is resistant to drugs when two attempts at high-dosage monotherapy have been tried with two different antiepileptic drugs, as well as one attempt at polytherapy.

The three big groups of patients who are appropriate for operation are those who suffer: 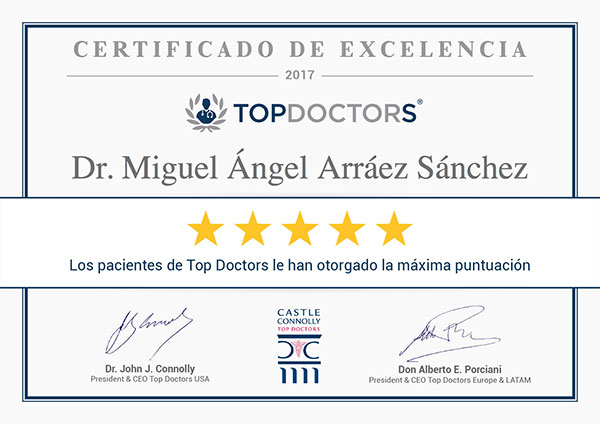 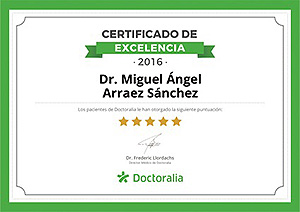